Kara and Alex are headed back home in episode 6 of Supergirl Season 3, titled “Midvale”. The CW network has just released an official gallery of photos for the episode, which will air on Monday, November 13 at 8/7c. In this episode, both Danvers sisters decide to take a much needed emotional break from National City and head back to their hometown.

However, being back in Midvale stirs up its own emotional memories for both Kara and Alex. The “Midvale” episode will feature flashbacks to Young Kara and Young Alex played by newcomers Izabela Vidovic (The Fosters) and Olivia Nikkanen (Boardwalk Empire, The Americans).

Check out the gallery of official images for “Midvale” below. Beware spoilers. 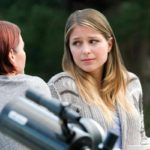 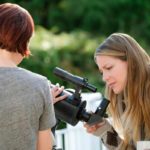 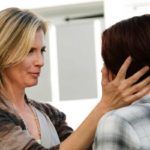 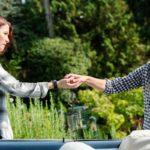 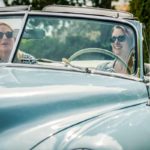 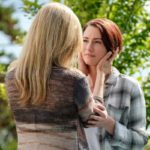 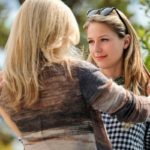 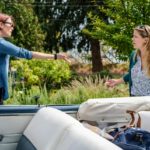 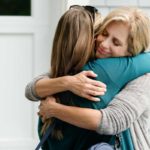 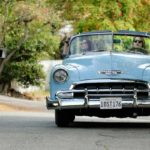 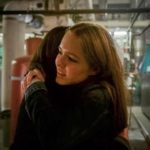 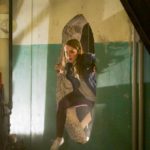 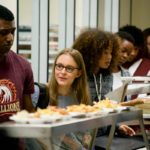 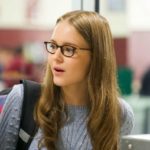 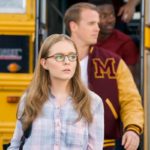 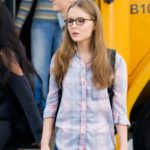 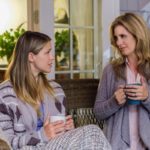 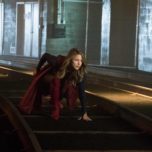 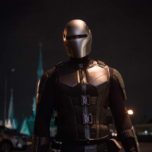 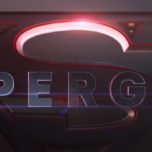 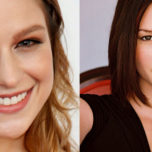