As we’re less than two weeks away from the Season 3 premiere of everyone’s favorite Girl of Steel, Supergirl, more information is slowly coming out from The CW. The network released today the official description for the second episode of Season 3 titled “Triggers” which will air on Monday, October 16. You can check out the official description below, but be aware of potential spoilers – you have officially been warned!

In case you missed it, be sure to check out the official episode description for the Season 3 premiere. You can also catch a full gallery of promotional images for the premiere which may or may not contain big spoiler.

Supergirl Season 3 premieres on Monday, October 9 at 8/7c on The CW! 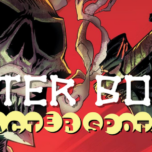 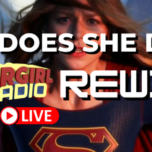