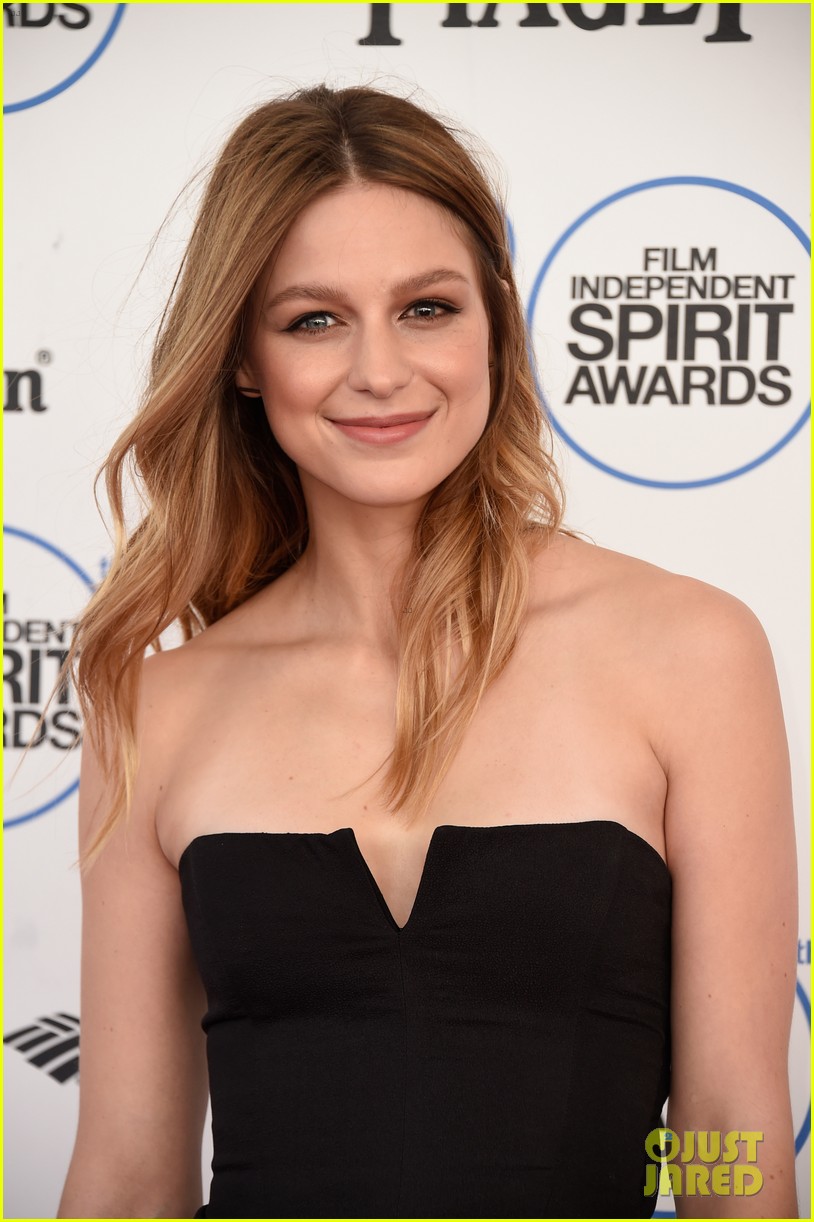 Fan of the Week:
craigmacd (via the Supergirl Radio website)

Thanks so much, Craig, for commenting here at the site! You made some great points and, as you’ll hear in this week’s episode, spurred a lot of discussion! We look forward to hearing from you more as we go on! So stay tuned in to Supergirl Radio!